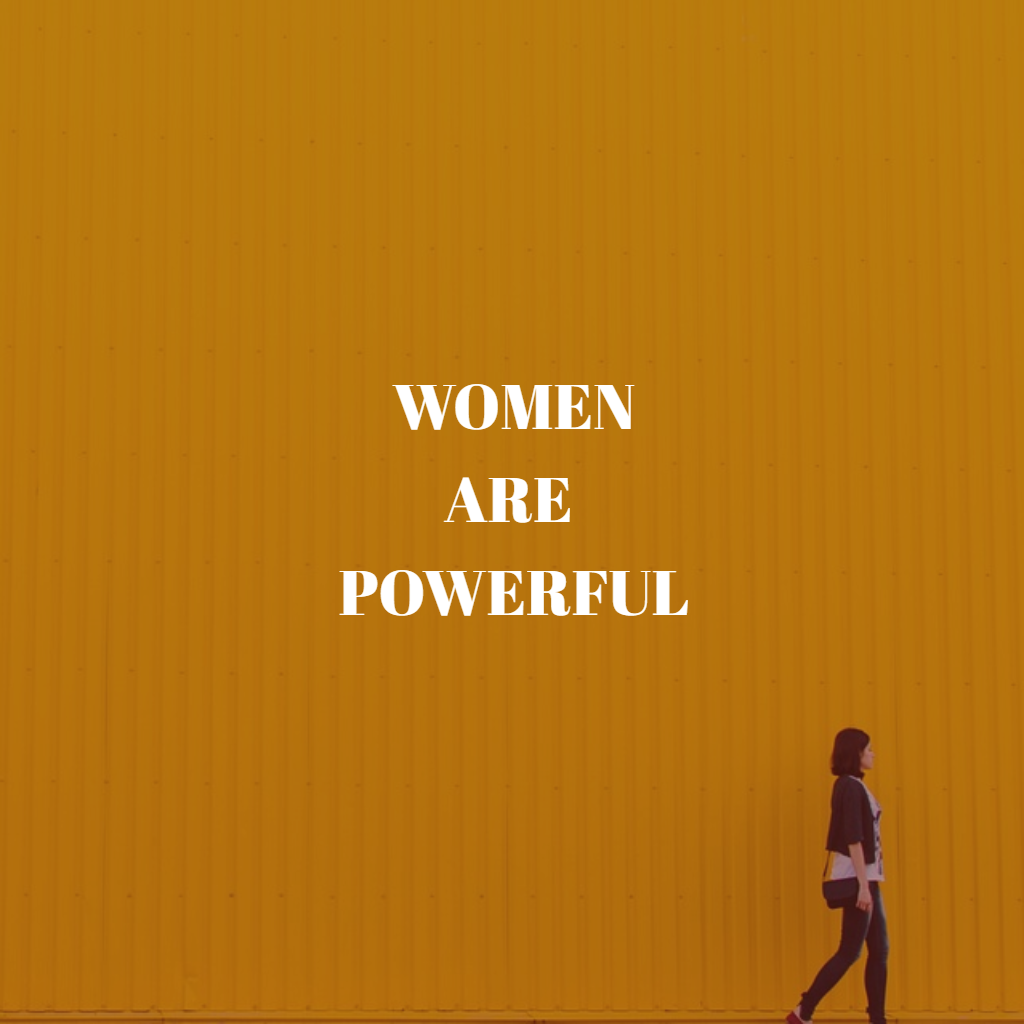 Women Who Inspire Us

What better way to mark International Women’s Day than to reflect on some of the strongest, bravest and most tenacious women who inspire us?

It is 100 years since women (over 30 and ‘of property’) were given the right to vote in the UK, and a little more since suffragette Emily Wilding Davison threw herself in front of the King’s horse to fight for this right, we celebrate the current trailblazers making a difference in our world.

Sherry Coutu CBE
Sherry has been instrumental in the exceptional growth of the digital economy in the North of England and Scotland.  A serial investor, entrepreneur and non-executive director, she also chairs Founders4Schools, a project which brings female founders into schools, an initiative we are very passionate about, and thrilled to be involved with.

Irene Dorner & Jayne Anne Gadhia
Virgin Money has become the only FTSE 350-listed company with women in top two positions, making waves for gender equality in leading roles, with Jayne passionate about harnessing the talents of women in finance. Two women at the helm…we might be bias, but we’d say it’s a winning combination.

Baroness Tanni Grey-Thompson
As a Paralympic athlete she won medals at five successive Paralympic Games but currently her work as a patron for numerous charities lands her on our list.

Lauren Laverne
Lauren Laverne is a multi-award winning broadcaster. Alongside her work on BBC Radio Laverne is also co-founder of women’s online magazine The Pool, producing ‘interesting, inspiring and original content for busy women.’ Currently curating Great Northern Soundtrack gigs at Sage Gateshead for #getnorth2018, we can’t wait to see what she is working on next.

Rose McGowan
As one of the first women to speak out about Harvey Weinstein, she has helped to ignite a revolution in Hollywood, which is being felt across the globe with the #MeToo campaign.

Natalie Portman
Natalie Portman is an Oscar winning actress and Harvard graduate who tirelessly campaigns for women’s and girl’s rights to education, along with being an Ambassador of Hope for FINCA International. It’s not hard to see why she is an inspiration.

Giselle Stewart OBE
Giselle is blazing a trail in a traditionally male dominated industry, with her role at Ubisoft. Passionate about the links between education and industry, she is a trustee of North East Futures, the UTC college, dedicated to the creative, digital, IT, and health sciences sectors, opening this September in the Stephenson Quarter.

Serena Williams
At just 35 years old, Serena Williams has achieved phenomenal success winning 39 grand slam titles during her career. A remarkable athlete who has spoke out about the gender pay gap. In Porter Magazine she wrote ‘I would never want my daughter to be paid less than my son for the same work. Nor would you’.

Celebrate women in style, at the Ladies Who Mean Business Lunch on the 28th March at the Assembly Rooms as Newcastle International Film Festival host a lunch celebrating the incredible women who have helped shape history and inspire millions over the past century. The luncheon will host a panel discussion with influential women from all industries discussing a series of topics. The event will feature a Wonder Woman Wall, highlighting 100 inspiring women, 100 years on, for information on sponsoring a woman on the wall or tickets for the event please contact sophie@newcastlefestival.co.uk. There are limited women left to sponsor and we’ve just nabbed Natalie Portman and Serena Williams!